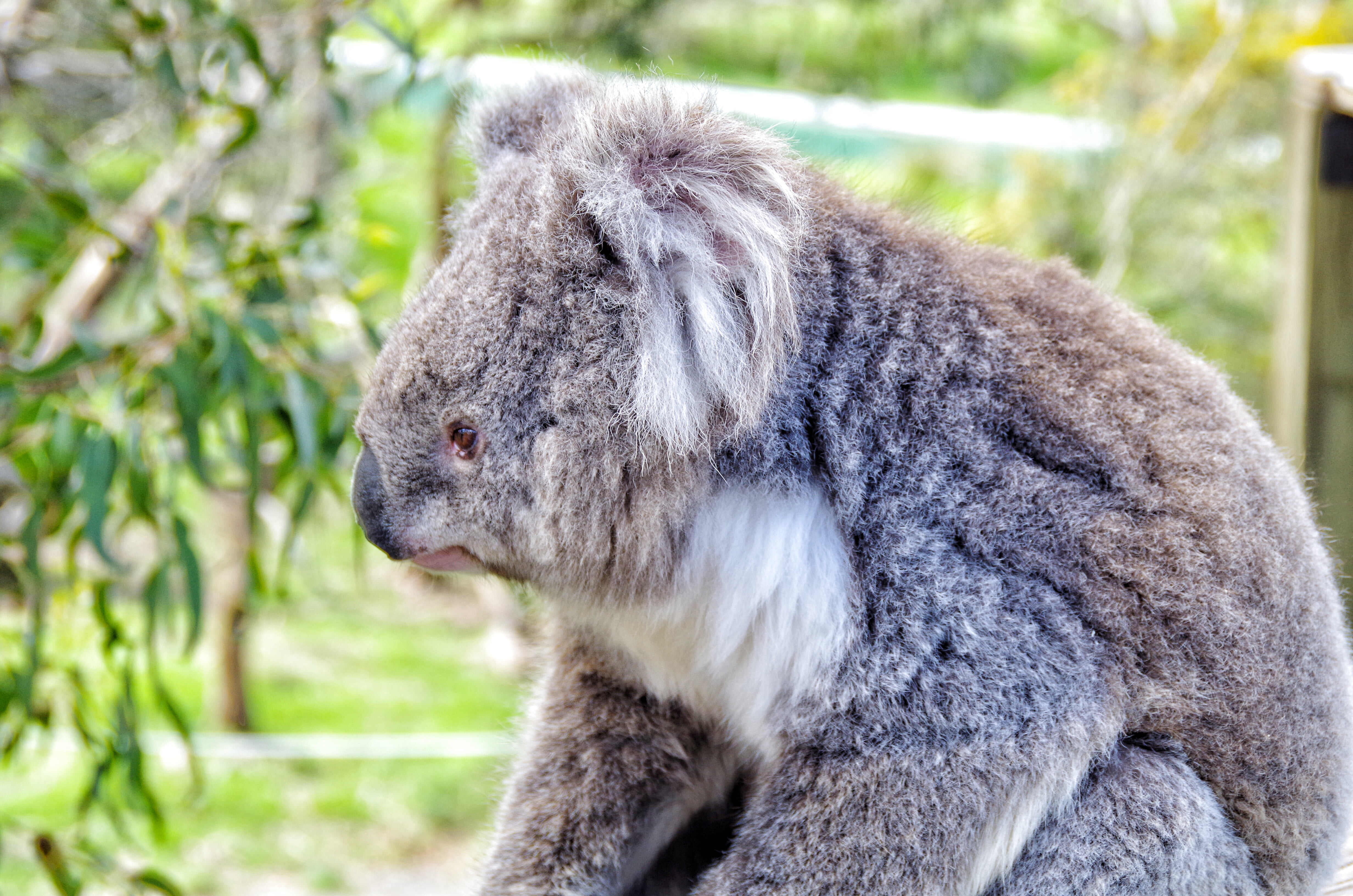 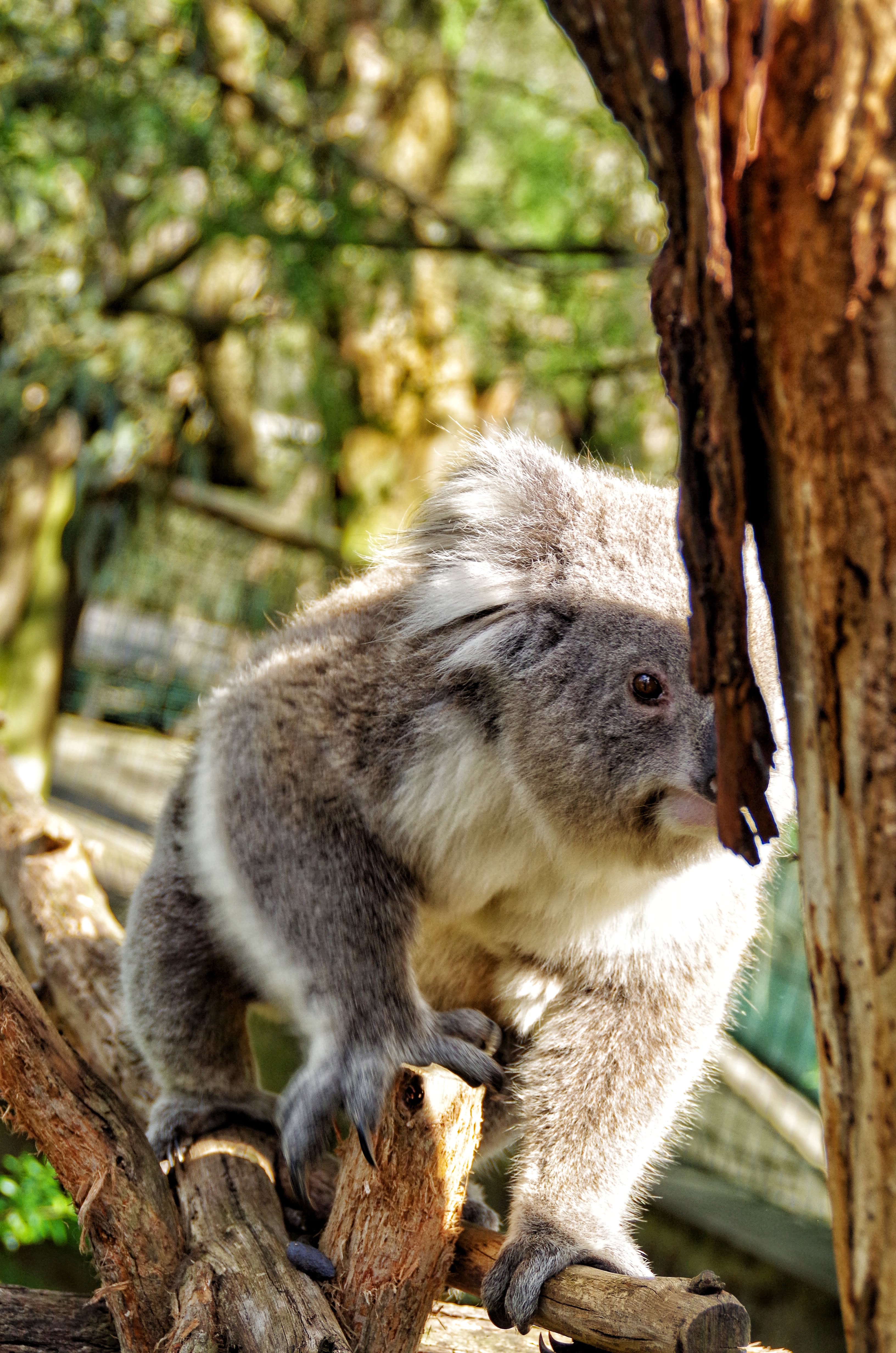 When I was younger, I loved going to the zoo. But as I’ve gotten older, I’ve found it less and less enjoyable. Seeing the animals caged up for our entertainment doesn’t sit well with me. I’d rather see them in their natural habitat, even if it means not getting as close to them.

I knew seeing a koala was something I had to do while in Australia. But finding one in Melbourne would be at the zoo, and both JP and I preferred to go somewhere where the koalas were free to roam and where we knew they were being well taken care of.

JP discovered the Koala Conservation Centre and we decided to make a day out of it. I really liked this place because unlike some “sanctuaries” you weren’t able to pet or hold the koalas. As cute as it would have been, I don’t feel right about making a wild animal pose all day.

We took a bus from Melbourne which lasted about 2 hours then got to Phillip Island and took a taxi to the conservation center.

The Koala Conservation Centre is a not for profit organization, so funds raised through the center go to conservation and long-term research! It was opened to the public in 1992 and protects an area of habitat so a population of koalas can live and breed safely and provide visitors with an opportunity to see koalas in their natural habitat.

It was such a different experience to walk around in the outdoors and see wildlife peacefully roaming around. Not only were there koalas at the site, but we saw wallabies, colorful birds and little rabbits too. And all of the animals are untamed!

Even watching the way the koalas were fed felt more natural. Rather than hand feeding the koalas, eucalyptus leaves are placed near by for the koalas to go and find themselves.

You weren’t supposed to get within 2 meters of a koala, but one got curious and came pretty close to us for a bit! It was so amazing to see it up close.

JP and I couldn’t stop smiling the entire day.

If you’re ever near Phillip Island, I would definitely recommend checking the conservation center out!

A Day in Phillip Island

€20 in Bordeaux for the Day

Bilbao Favorites (Top 3 Things to Do and...

A Night in Paris 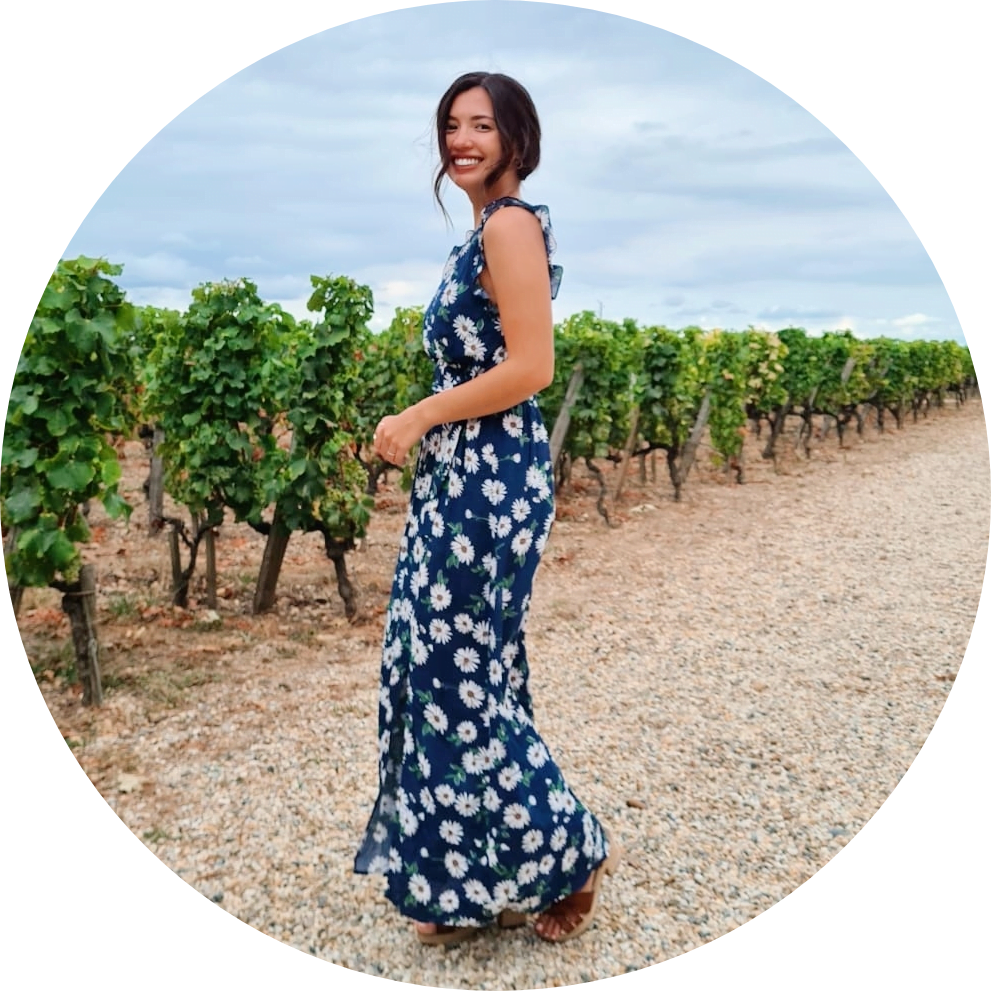 Hi, I'm Daley! I'm a 25 year old Californian who has been living in Bordeaux, France for the past four years with my French/American husband. This blog chronicles my expat adventures! Join me as I figure out what life is all about in The Daley Diaries.